The Gascan Interview: Ashley Thomson of The Kelpies 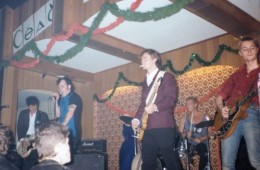 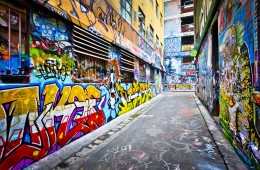 Three Tales from The Kelpies The following are are taken from Evan Kanarakis’ 2003 book,...

Perfume Genius – Put Your Back N 2 It 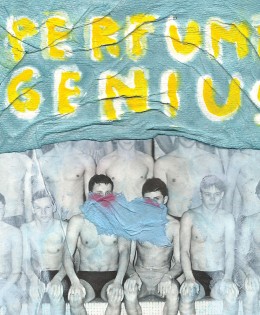 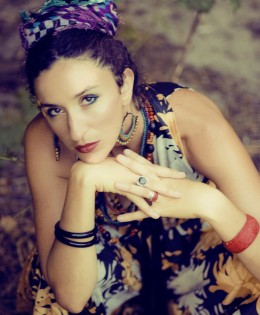 Aussie songstress Mama Kin talks touring, kids and of a Kimberley region in her homeland currently under threat. 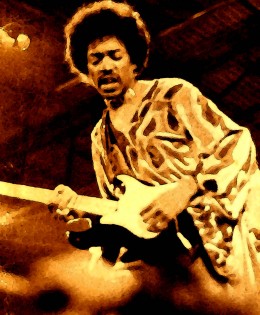 I was recently watching a 1968 CBC interview with Jimi Hendrix and the conversation turned to his popularity in the United Kingdom. 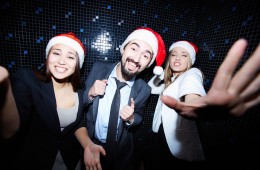 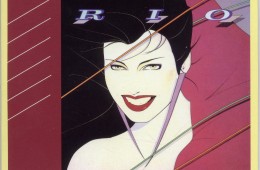 Three years ago while on a visit home to Australia to see my parents I was clearing through boxes of old papers when I found the long-forgotten review.