The War On Drugs – Lost In The Dream

Home » Review » The War On Drugs – Lost In The Dream 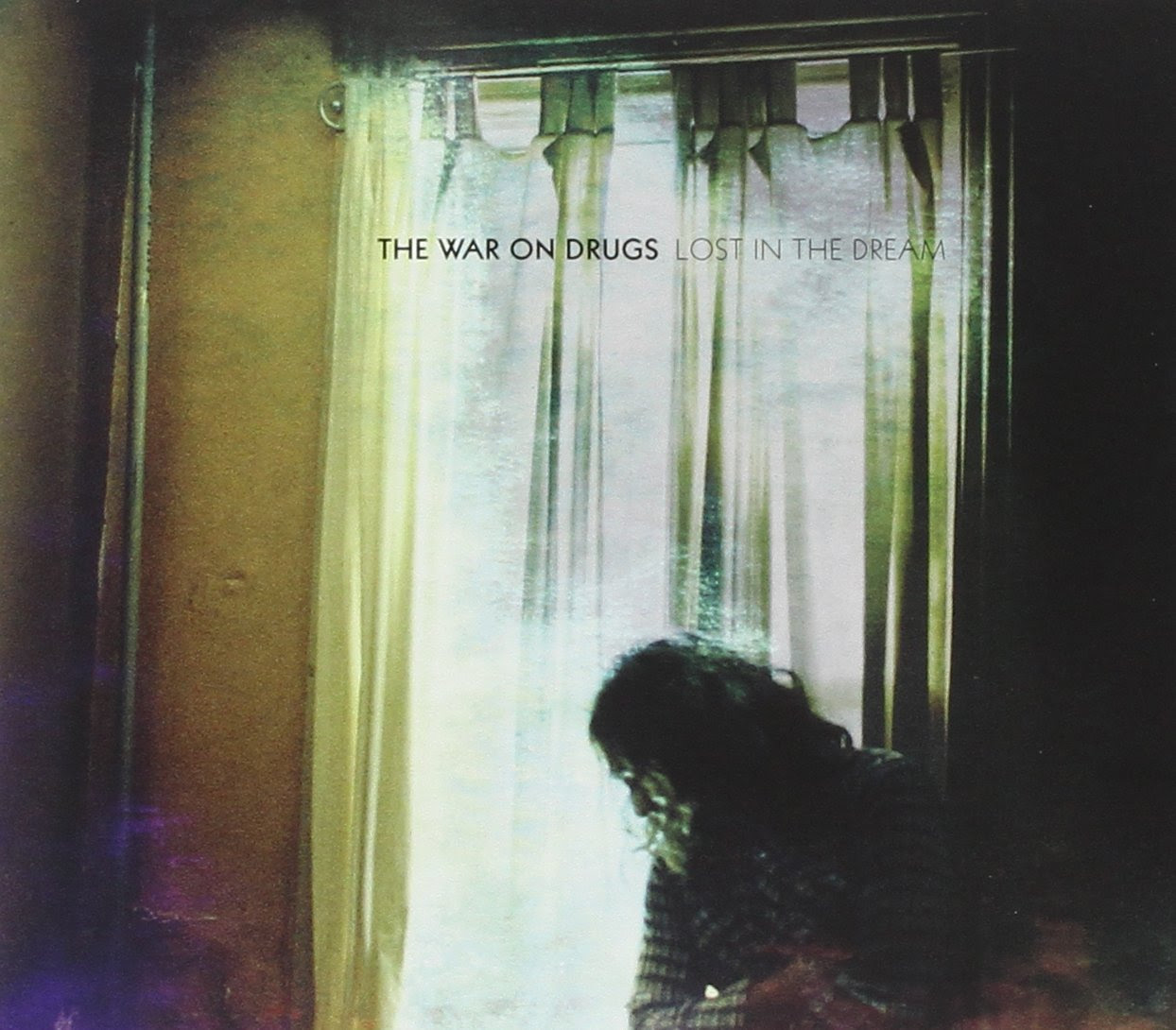 Adam Granduciel and his bandmates haven’t just hit a home run with Lost In The Dream, they’ve undoubtedly released one of the best albums of the year.

Produced over a two-year period and inspired by Granduciel’s own battles with depression, there is undoubtedly a slight sense of uneasiness that lingers here, but the refashioning of classic and, in particular, 80’s rock, is inspired. No doubt some of the album owes a debt to a certain gent by the name of Bruce Springsteen (‘Burning’ would slot into the track listing of Born in the U.S.A with ease), but you can also hear the likes of Tom Petty and Bob Dylan here as well (‘In Reverse’). Yet the lyrical content is wholly modern -‘when we were the same, we stroked our arms and we wore them thin, ah the sadness it was in’, in ‘Lost In The Dream’- and the dreamy, ethereal mood that threads the entire album is what truly defines this work.

A superbly crafted ode to Americana.