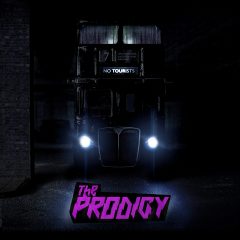 The Prodigy – No Tourists

How many bands from 1990, especially big beat electro rave ones, are capable of putting out a divisive record in 2018? 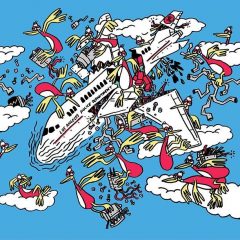 I’m curious. Has Ryan Pollie had any feedback from the actual Los Angeles Police Department? A few years ago, Pitchfork reviewed their first disc and keenly noted the spate of indie bands obsessed with “un-googleable” names. This 10 song followup will be likened to many leaves on the Beach Boys limb of the rock-n-roll family tree. It’s definitely not on the Beatles branch. Despite the fact that the singer is... 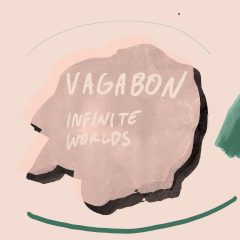 We first heard the song “Sharks” courtesy of Brooklyn Magazine in 2016. Watch the video. I think you’ll understand why we loved it. Her eight song album is out now (iTunes) and “Sharks” has become “The Embers.” It’s also louder, with a great stutter of bass and drums. It’s just as captivating. Laetitia Tamko’s aesthetic harkens back to so many artists that it’s hard to... 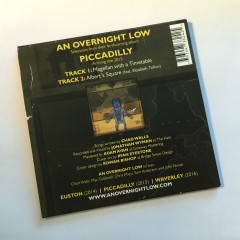 Portland, Maine’s An Overnight Low has a new record coming out in November. Chad Walls, the band’s songwriter, envisioned a three album set bound by the topic of travel during a nine hour wait at Heathrow. This one, Piccadilly, is the penultimate release. This disc features the same producer, Jonathan Wyman, as well as a long guest list of Maine musicians. The single, Magellan with a... 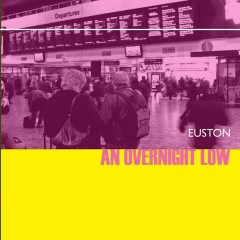 Euston is the first in a three-part series of albums from Maine’s An Overnight Low, each release to be named after U.K train stations (Piccadilly and Waverley are forthcoming), and inspired by main songwriter Chad Walls’ experiences living and traveling throughout the United Kingdom while completing his Doctorate at the University of Manchester. You can hear a mélange of rich influences here (perhaps most notably R.E.M in the opener,...