We Were Promised Jetpacks – Unravelling 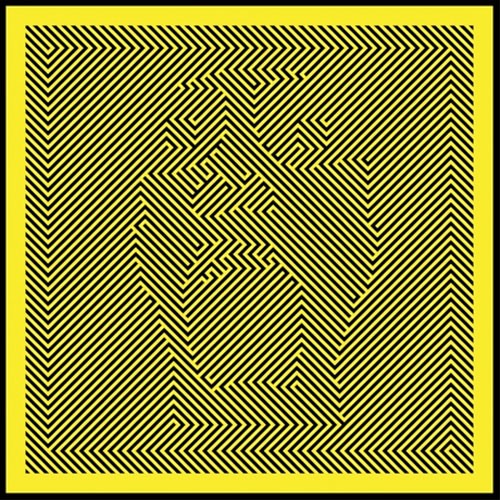 Scotland is a hell of place if you love music (and whiskey) without pretense. So many artists, so many radically different sounding artists: Primal Scream, The Jesus and Mary Chain, Arab Strap and Belle & Sebastien. Hell, even the Bay City Rollers. They might share a homeland but that’s about it.

We Were Promised Jetpacks–like The Twilight Sad and Frightened Rabbit–are the inheritors of this iconoclastic tradition. Their 2009 release “These Four Walls” was a remarkable freshman record that evoked the arty roughness of their post-punk forebears Josef K, The Prats and The Fire Engines.

I still listen to that album. Strand me on an island with it and I’ll be fine.

2014’s Unravelling, their third full-length, didn’t evoke that same cockiness at first. The production value and orchestration had me concerned. The lyrics were still there and the songs remained urgent but it felt a bit too…professional. Like a good record that had gotten into the wrong hands (producer Paul Savage, in this case).

A few days later, after only a couple of listens, I caught them on tour.

WWPJ shows are traditionally tight balls of energy and volume. Little banter. No tricks. Always more punk than punk pop in their swagger. After hearing the new release, I wasn’t sure what to expect. If anything, they were louder. More aggressive. They did feel more “professional” but they were pissed off professionals. I was stunned and delighted.

And later that night, after the show, when I put the record on, it all made sense. I’d made a mistake. “I’m such an idiot,” I laughed. The band hadn’t changed. Arrange all you want, these songs are still brilliant.